Hi, I’m Kris! Ever since I can remember, I’ve been drawn to the art of storytelling, and dreamed of one day becoming a film director. I started with creating short animations on my dad’s old Macintosh computer, progressed to camcorder videos starring my friends and three brothers, then short productions in college before eventually finding my way into a successful career in the visual effects industry. I have since been fortunate enough to work on such films as Star Wars: The Last Jedi, Solo: A Star Wars Story, Jurassic World, Pirates of the Caribbean 5, and more. It’s been an absolute dream come true for a starry-eyed kid from a small town in northern Michigan to work on the kinds of movies that inspired me to pursue film making in the first place. I poured myself into the work: watching, learning, absorbing as much as I could and feeling immense gratitude for those opportunities, but I eventually had to admit something was missing. My career was rewarding, but demanding, and I had put my own projects on the back burner.

Recently, I decided to take a step back to begin writing and developing my own stories again. I have since written multiple screenplays, including the award-winning short script Dive, about a girl who dreams of becoming an astronaut while scuba diving with her mom, blending the mysterious worlds of outer space and the deep sea. I also wrote and directed the short film BRØTHERS, about a man who builds a robot version of his sibling after an untimely death, which played in the 2020/2021 festival circuit and will soon be distributed by the sci-fi streaming service DUST.

This feature screenplay, Mordo, is actually one of those projects I put on hold several years ago. It has changed significantly since then, almost unrecognizable from the original draft, but still born of that original spark of inspiration. It is the result of years of practical education, hard work, patience, and passion. The story has changed and grown along with me, and I hope that one day this film can help inspire other starry-eyed kids to pursue their dreams. 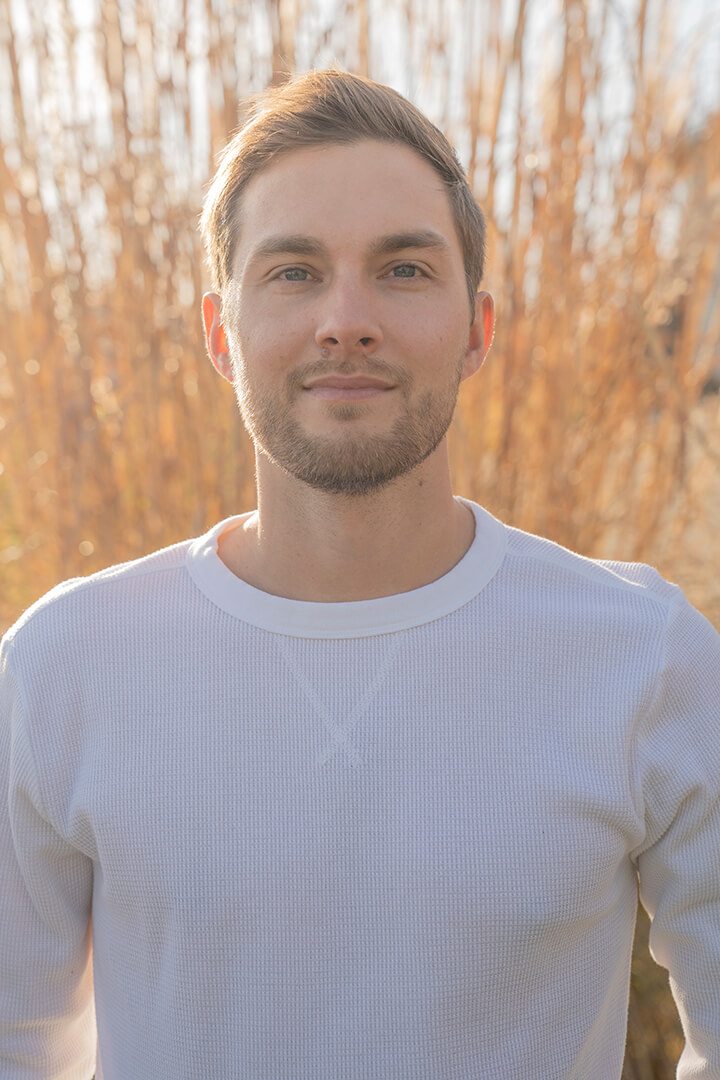 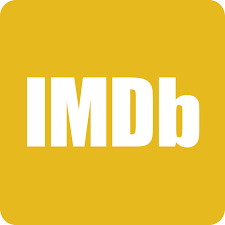